Soracom requires contact information (such as name, address, and phone number) to be registered to each Soracom account. This information is required both to comply with telecom regulations, and also for Soracom to provide services in accordance with your local regulations.

Please feel free to contact us if you have any questions or concerns.

Speed Class is a SIM-specific setting that allows you to control the amount of upload and download bandwidth available to a SIM.

With this update, the default Speed Class applied to IoT SIMs in Global coverage during SIM registration will become s1.4xfast.

This update will only affect IoT SIMs in Global coverage that are registered on or after the effective date above. Speed Class settings for existing SIMs will not be modified.

Please note that a Speed Class setting only controls the maximum available bandwidth. Actual bandwidth may differ based on other conditions, such as signal quality or device settings.

For details on the amount of bandwidth provided by each Speed Class, or for instructions on how to change a SIM's Speed Class setting, please refer to the Speed Class documentation.

When a device connects to a mobile network, Soracom creates a record of the event (known as a "Session Event") containing various information about the connection such as the date and time of the connection, the event type (Created when connecting, Deleted when disconnecting, and Modified when the connection details change), the name of the network operator, the country and cell ID where the device is located, and the IMEI of the device (if reported by the network operator). This information can be helpful for checking device behavior and troubleshooting some connection issues.

Currently, the Session Event history can be viewed from the User Console or retrieved using the following APIs, each with a corresponding retention period:

With this update, the retention period for these APIs will be modified as follows:

For more information about SIM or Subscriber session details, please refer to the Subscriber Status documentation.

Change of email address for system notifications sent by Soracom

The email address used in system notifications for operations other than those listed above will not be changed.

As of September 27, 2021, prices for the following Japan-only devices have been revised. Prices are in Japanese Yen (¥) and include Japanese consumption tax. 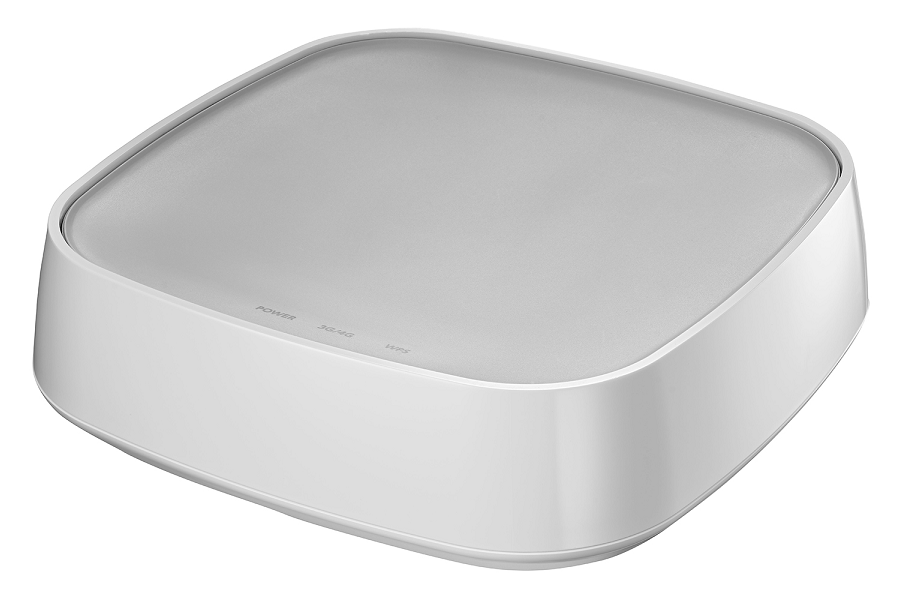 For more details or to purchase, please visit the product page (Japanese). 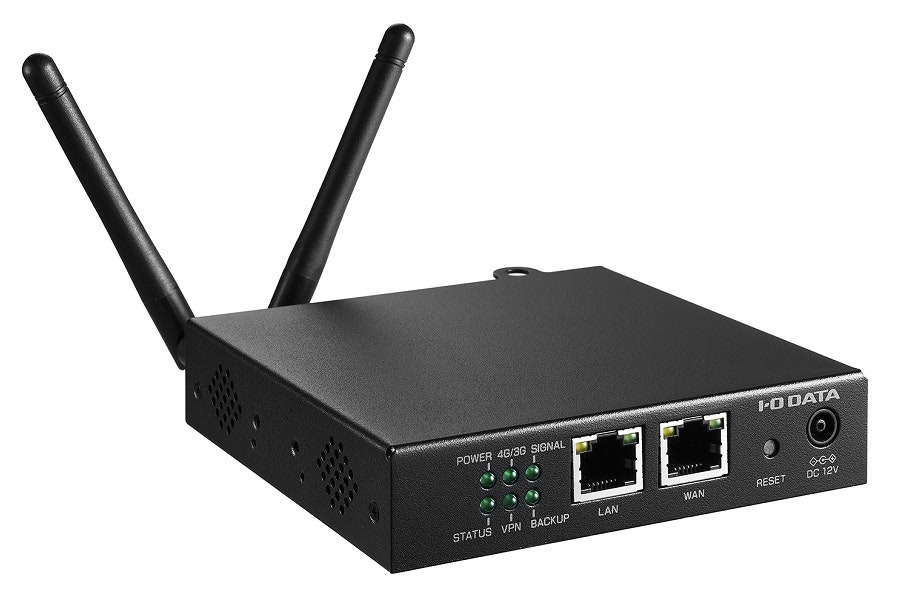 For more details or to purchase, please visit the product page (Japanese).

Change of email address for system notifications sent by Soracom

On September 28, 2021, this address will be changed to no-reply@soracom.io. This change will apply to the system notifications that are sent by Soracom when performing the following operations:

The email address used in system notifications for operations other than those listed above will not be changed.

The date of this update may be subject to change without notice.

The plan-D subscription is available with Data-only and Data/SMS options. For plan-D (Data-only) subscriptions, the main differences between the original subscription and the new D-300MB bundle are as follows:

The D-300MB bundle is also available for plan-D (Data/SMS) SIMs, with similar differences in pricing.

You can start using the plan-D D-300MB bundle in the following ways:

You can purchase a new plan-D D-300MB SIM from the SORACOM User Console. Simply switch to the Japan Coverage type, create a new order, and select the "SORACOM Air SIM card plan-D (D-300MB)" item. You can choose between Data-only and Data/SMS options, as well as the SIM card size you want to use.

For more instructions on creating an order, please refer to the Order Management: Placing a New Order instructions.

You can also purchase a new plan-D D-300MB SIM from the Soracom IoT Store (Japan) (in Japanese).